We’re approaching the end of March, and since the 11/03/20 Alan and I have been in lockdown as we are shielding from this dreadful disease. We’ve been extremely fortunate to live in a very rural area, with our next door neighbour/cousin’s fields to walk the dogs in and a garden that needed major work. Most of last year has been spent in the garden, landscaping and digging out blackthorn roots and brambles. I’ll have some before and after photos to show you the garden when the new shrubs start to show their leaves. I locked the door to my workroom and, apart from a few commissions, did not do any painting work until the weather became too bad to garden – slithering in mud on a steep slope  is no fun at my age. I gritted my teeth as all the squirrels dug up and devoured 135 of the crocus bulbs I painstakingly planted on the slope. At least they left the daffodils which are only starting to come into their own now, and the grape hyacinths  are starting to emerge.

During the winter  months I had two indoors projects: my lockdown series of smaller paintings (I tried to do one a day) on canvas board or small block canvases. These are all unframed and so they are being sold  accordingly at a lower price than I would normally ask. Doing one painting a day has proved to be a very enjoyable challege. I’ve also been working on a few larger paintings. As Alan has now officially retired from framing, and we’re still intending to shield as much as we can at the moment, these will also be canvases and boards without frames, again cheaper than they would be if they were framed.

My second project is somewhat different: One of my oldest friends from our days at the Royal Academy of Music has, after writing all her life, finally bitten the bullet and has written a novel. I’ve had a wonderful time proof reading it and when she couldn’t find an appropriate cover for the book, volunteered to have a go. It’s just been launched on Kindle and if you like Jane Austen and Georgette Heyer and good writing, I’d urge you to buy it (it’s only 99p) . It is a very long book, and I warn you: once you’ve read the first chapter, you won’t want to put it down, so set some leisure time aside, put your feet up and enjoy! I’m currently working on the cover for the hard copy version of the book, which hopefully will be ready soon. 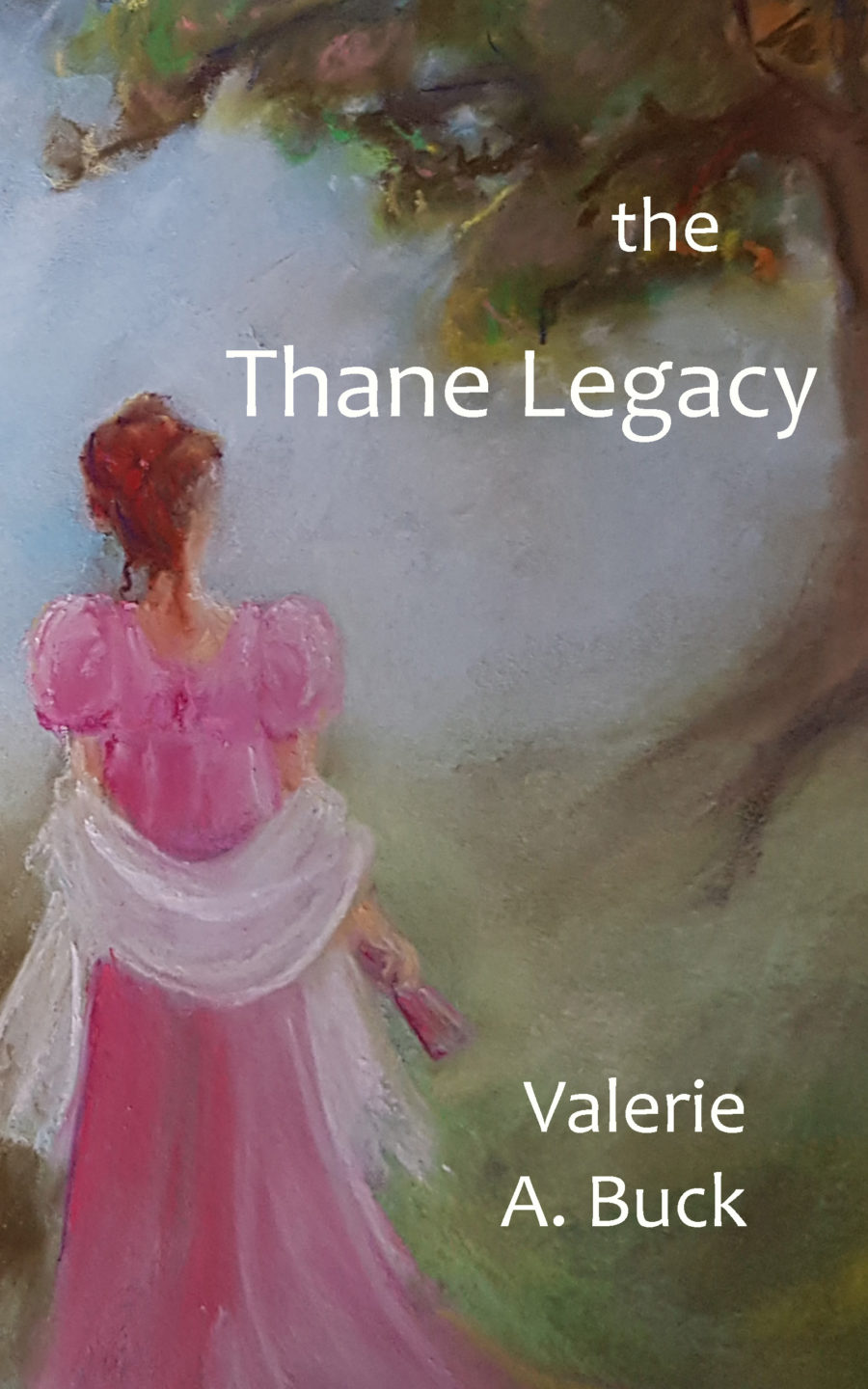 There is now no minimum order for cards as I have adjusted the inclusive postage costs. If you buy multiple cards, I will refund any excess postage you have paid. All items that are for sale have an 'add to cart' button on the little window that comes up when you click on the image. Postage: Most prints have a blanket charge of £10.00 each (one or two larger ones have p&p as as stated), which is added on in the shopping cart. Other items include p&p. PLEASE EMAIL ME FOR OVERSEAS POSTAGE COSTS BEFORE BUYING! This site uses a Paypal shopping cart. For details, click the button below: If you have not finished your shopping, please use the back arrow at the top of your browser to return to the site if there is no 'continue shopping' message on the Paypal shopping cart page. I'D BE GRATEFUL IF YOU WOULD SEND ME YOUR PHONE NUMBER WHEN YOU MAKE AN ORDER AS SOMETIMES YOUR PAYPAL EMAIL SENDS ANY EMAILS FROM ME INTO YOUR SPAM BIN! If you have any problems, please contact me